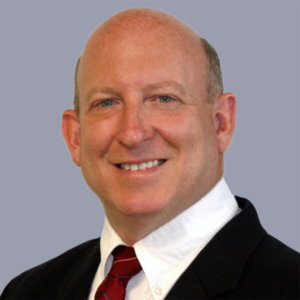 Gary Scronce has provided emergency preparedness support for both natural and man-made hazards in more than 100 state and local jurisdictions. Scronce has more than 22 years of emergency management and homeland security experience, including eight years as a member of the River Bend nuclear power plant’s emergency response organization. In 2006, he managed the review of emergency plans in 65 state and local jurisdictions for the Department of Homeland Security’s (DHS) Nationwide Plan Review. This work resulted in the largest repository of knowledge on the current state of U.S. catastrophic preparedness.

Focused on achieving efficiencies in emergency preparedness, Scronce has directed and provided subject matter expertise for the development of numerous tools that streamline preparedness-related activities for state and local governments. These include automated planning templates, collaborative portals, grant management tools, and decision guidebooks and matrices for all-hazards response. Over the course of his career, Scronce has directed evacuation studies for nuclear power plants and chemical weapons facilities and has developed and managed multiple state-level exercises, including performance-based exercises that resulted in documented evidence of consistent improvement in performance.