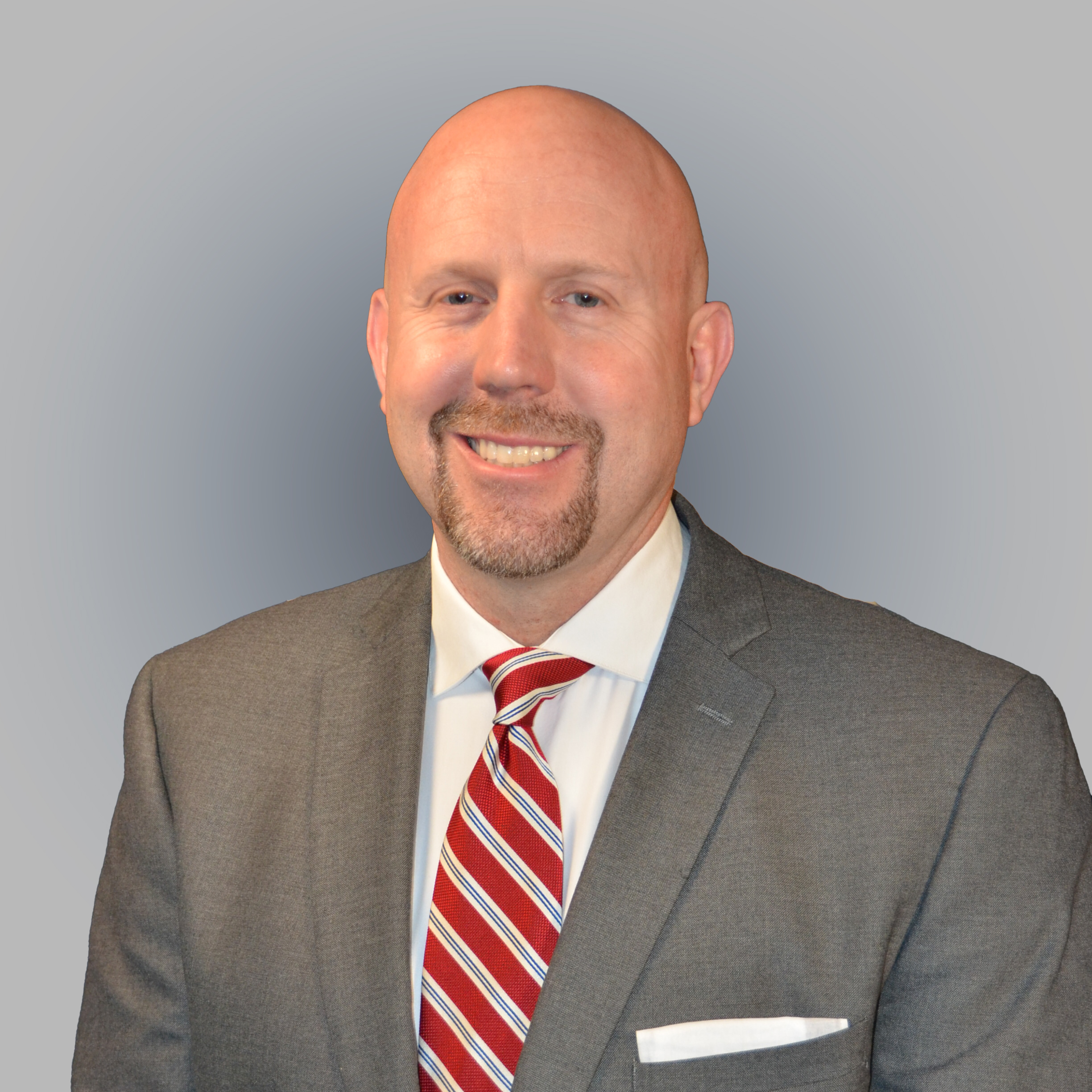 Chris Smith serves as IEM’s Director of Individual Assistance and Disaster Housing. In this capacity, Mr. Smith leads the company’s strategic and tactical disaster recovery to include individual assistance and housing deliveries.

Mr. Smith is a career emergency management professional who has served for over 15 years at the local, state, and federal levels. Most recently, Mr. Smith served as a member of the senior leadership team of the Federal Emergency Management Agency (FEMA) in Washington, D.C. where he led the Office of Response and Recovery’s Individual Assistance (IA) Division which provides a multitude of programs to support disaster survivors. As head of FEMA’s IA Division, he directed the largest workforce in the agency through 175 federally declared disasters and oversaw the delivery of more than $52 billion in federal assistance to disaster survivors. Upon Congress’s passage of COVID funding for funeral assistance, Mr. Smith led his team to expeditiously develop the guidance to deliver more than $2 billion in financial aid to those who lost loved ones from COVID.

Prior to his work with FEMA, he served as the Chief of Emergency Management and the Homeland Security Advisor to the Governor of the State of Nevada and Emergency Management Director for the Washoe County School District. In these roles, Mr. Smith advocated for numerous emergency management initiatives before the Nevada Legislature and local county and city elected leadership that helped to build resiliency in the state. He was a trusted advisor to the Governor of Nevada and helped to support response and recovery efforts in several incidents around the state. Before he became an emergency manager, Mr. Smith served his community as a reserve deputy sheriff, a secondary school history teacher, and a high school principal.

Mr. Smith holds a Bachelor of Arts in History and Political Science and a Master of Education Leadership, both from the University of Nevada. He is an outdoors enthusiast who enjoys spending his downtime playing tennis, backpacking in the wilderness, and riding his road bike.