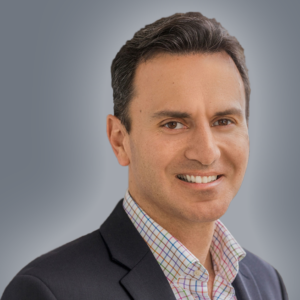 Based in Silicon Valley, Ray Mueller joined IEM in December 2019 as Director of Technology Applications and also became Counsel in 2022.

Ray comes to IEM, with a diverse background in both the private and public sector. Ray’s most recent employment was at an artificial intelligence company where Ray served in a variety of roles during his tenure, including VP of Sales and Business Development, VP of Government, and VP of Legal. His professional background includes work in International Business Development, Product Litigation, and in the public policy arena, working the as the Chief of Staff for a County Supervisor.

Ray has served as a City Councilmember in a Silicon Valley City, since 2012, having twice served as Mayor in 2014 and 2019.  From 2017 to 2019, Ray served by appointment of the President of the California State Assembly to represent all California cities on the State of California Tax Credit Allocation Committee.