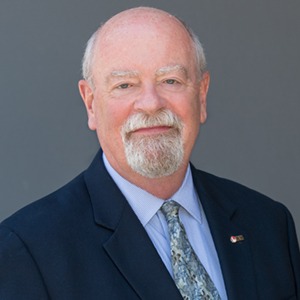 In more than 30 years of direct experience in emergency management, public safety, and risk analysis, Jack Long’s career has been marked by many “firsts.” He was the first non-federal employee to receive the Department of Homeland Security/FEMA Under Secretary’s Award for Superior Service; he was chief author of the Emergency Response Concept Plan, developed in the mid-1980s for the Army’s Chemical Stockpile Disposal Program; and he set up one of the first regional emergency communications systems in a rural area, building what would later become the optimal infrastructure for integrating 9-1-1 services.

Long has overseen the development of several web-based automated tools designed to streamline emergency management, including a planning template tool that allows state and local jurisdictions to develop emergency operations plans that are fully compliant with the National Incident Management System (NIMS) and a training tool for chemical sector employees focused on improving security awareness at chemical facilities. He also led the development of grants management software that has been used by 79 organizations in 10 states and six federal offices to manage a program with a lifecycle cost of $2.7 billion.

Long has a bachelor’s degree in Biological Health.