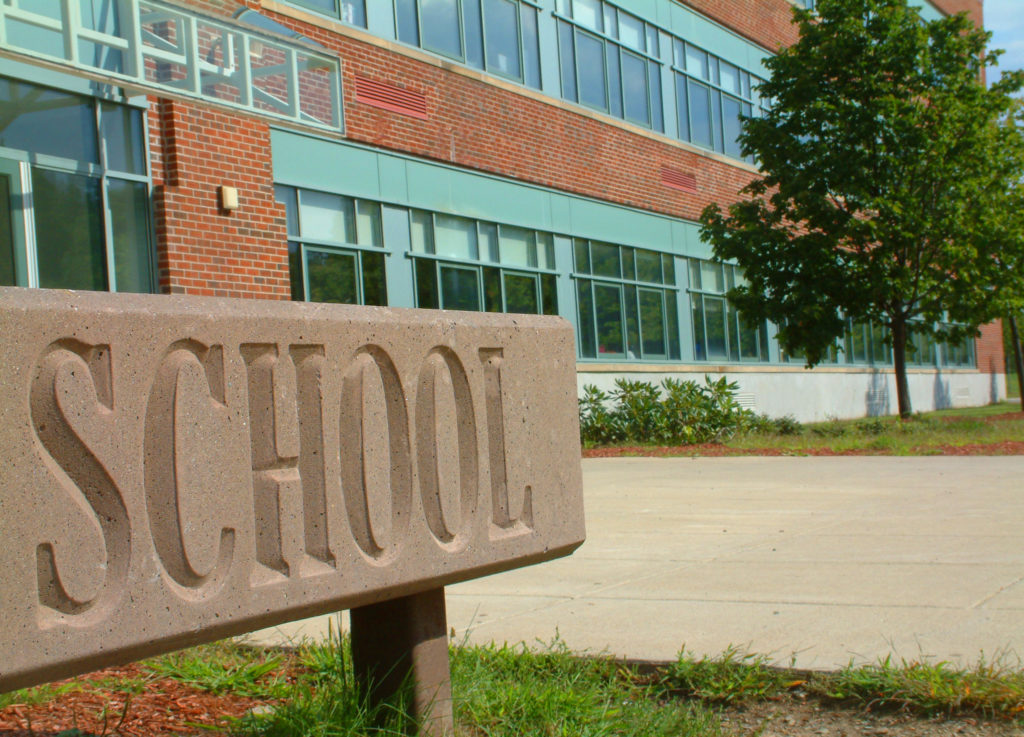 The creation of Public Assistance (PA) Alternative Procedures (PAAP), also known as 428 for its Section of the Robert T. Stafford Disaster Relief and Emergency Assistance Act (Stafford Act), is intended to offer significant benefits for state, local, tribal and territorial (SLTT) governments.  It also eases administration and overhead for the federal government and thus the U.S. taxpayer. For PA Alternative Procedures to be more widely embraced and used by states and communities, applicants need to fully understand the program requirements as well as the flexibilities it offers.

While serving first as the Deputy Associate Administrator and then the Associate Administrator for Response and Recovery at the Federal Emergency Management Agency (FEMA), I oversaw PAAP’s initial conception and implementation.   The creation of 428 started with a goal – to finalize rebuilding of the New Orleans Public School System, known as the Recovery School District (RSD).  Following the devastation from Hurricane Katrina, RSD developed a master plan to rebuild their school system – of which more than half of their 128 buildings had been destroyed by Katrina.  However, they did not want to build back the way it was; rather local officials wanted to rebuild for the current and future needs of their school children and their communities.  FEMA worked together with the State and the City to garner support across the federal government, including the Office of Management and Budget and the U.S. Congress, through an innovative approach that offered incentives for cost-effective and resilient permanent work while providing a streamlined process for the federal government.  RSD’s effort was particularly important as it was the seminal project in advancing the use of PA Alternative Procedures to harden infrastructure and reduce future risk.

Following Hurricane Sandy in the fall of 2012, there was a window of opportunity to make “Alternative Procedures” a codified program.  Building on the success of the RSD effort, FEMA worked with Congress following Sandy to formally enact the PAAP model so that other states and jurisdictions could follow in the footsteps of RSD’s road to recovery.  PA Alternative Procedures became a reality as Section 428 of the Stafford Act through amendments included in the Sandy Recovery Improvement Act of 2013, signed into law on January 29, 2013.  Section 428 allowed alternative procedures to be authorized for debris removal and for repair, restoration, and replacement of disaster-damaged public and private nonprofit facilities and infrastructure (i.e., permanent work).

One positive outcome is that PA Alternative Procedures reduces the cost and burden to the federal government to administer PA, thereby saving taxpayer dollars.  More importantly though, 428 increases the flexibility of the PA program and its dollars for SLTT governments. By using PA Alternative Procedures, SLTT governments or nonprofit facility owner/operator benefit from the expedited and simplified delivery of recovery funds, including no need to get FEMA’s approval for changes to a scope of work (SOW) within certain parameters.  Under standard PA policy, FEMA must approve any change to the initial SOW.  There are also financial incentives for timely and cost-effective completion of projects under 428, and funds may be used across all pilot projects.

However, to achieve these benefits certain measures must be in place.  First and foremost, project worksheets should be clear and well defined in their damage description, SOW, PA-funded hazard mitigation (406) measures, and the cost estimate.  Also, any errors or gaps in supporting materials should be quickly resolved and addressed.  These common sense measures are important for any public assistance project, but even more so under PAAP.  By ensuring the successful, on-time and cost-effective completion of 428 projects, jurisdictions can use excess funds for additional recovery expenses, including those that would not otherwise be allowable.  Excess funds, derived from projects being completed within scope and budget, would further a community’s recovery without additional expense out of their tax base.

In addition, the successful application of PA Alternative Procedures could enable hazard mitigation monies to be available sooner – even years sooner – in a recovery process.  Excess funds found in costs savings can be used towards hazard mitigation for undamaged facilities under PAAP.  Also, PAAP enables applicants to determine the full costs of PA recovery faster, potentially opening access to 404 or hazard mitigation state-wide mitigation grants at a quicker pace.  Having the opportunity to use both hazard mitigation funding earlier in a recovery will allow communities to more holistically build for a resilient future.

In August, FEMA released the latest version of the PA Alternative Procedures Pilot Guide for Permanent Work, which can be found here.

IEM is a leader in providing support for PA Alternative Procedures to state, local, tribal and territorial governments, having implemented it in New York and elsewhere since its authorization in 2013.  For more information or to talk to an IEM expert, please contact us.

-Elizabeth Zimmerman is IEM’s Senior Executive Advisor.  An emergency manager with over 30 years of experience, Ms. Zimmerman previously served as the Associate Administrator and Director of Disaster Operations in FEMA’s Office of Response and Recovery.