The new year is here! IEM would like to reflect on our 2022 accomplishments and what the year meant to us. From January to December, Team IEM remained busy as we worked to fulfill our mission to make our communities safe, secure, and resilient. Join us in reflecting on the last year with some 2022 highlights from #TeamIEM!

Throughout 2022, IEM sponsored, presented at, and attended professional association conferences supporting our clients and our industries. Below are some statistics from IEM’s 2022 conference participation…

Our team appreciated the opportunity to connect with partners and clients and looks forward to continued connections in 2023. IEM values the opportunity to share lessons learned and best practices with clients and colleagues in the field. We are grateful for the opportunities to highlight our team’s impact and support to clients across various disciplines to strengthen communities and build resiliency.

IEM worked hard to continuously provide high-quality support to our clients this year and looks forward to continuing to deliver innovative strategies and results to our customers in 2023. 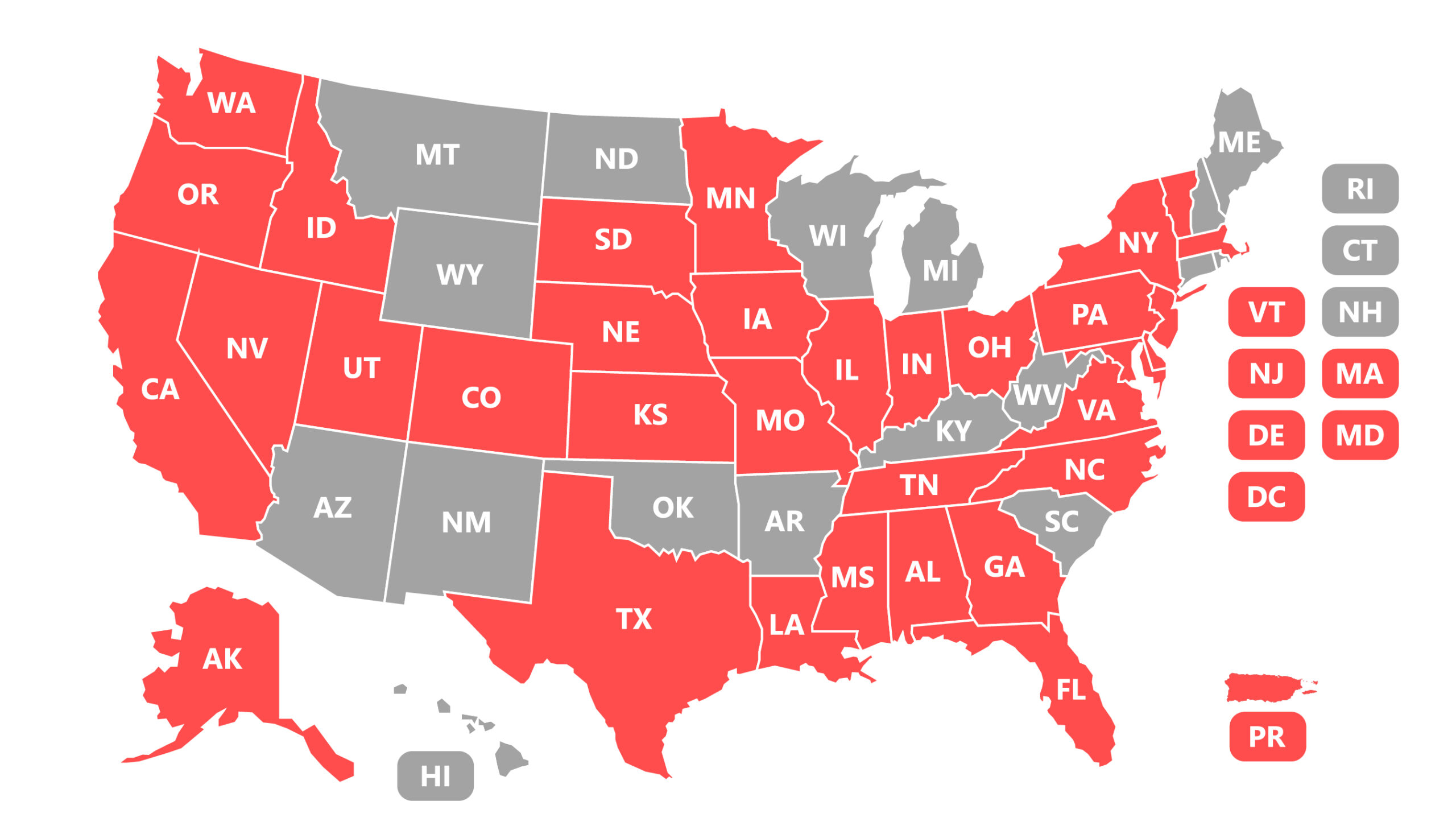 We would not be where we are today without our IEMers! The IEM Team is the heart and soul of what we do as a company and our mission to build a safe, secure, and resilient world. IEM employees are among the most dedicated and passionate individuals in the industry. IEM grew tremendously last year, to include:

As IEM continues to grow, we cherish and learn from the people we work with day-by-day to fulfill our mission.

IEM and IEMers alike stood out in their accomplishments, and we will continue to strive to excel in 2023.

As we head into the new year, IEM remains committed to helping our partners, clients, and communities

Thank you for all that you do and for your support throughout the year.

IEM hopes everyone enjoyed a joyous holiday season and wishes you a happy, healthy, and wonderful 2023!

The Atlantic Sees Another Active and Powerful Hurricane Season