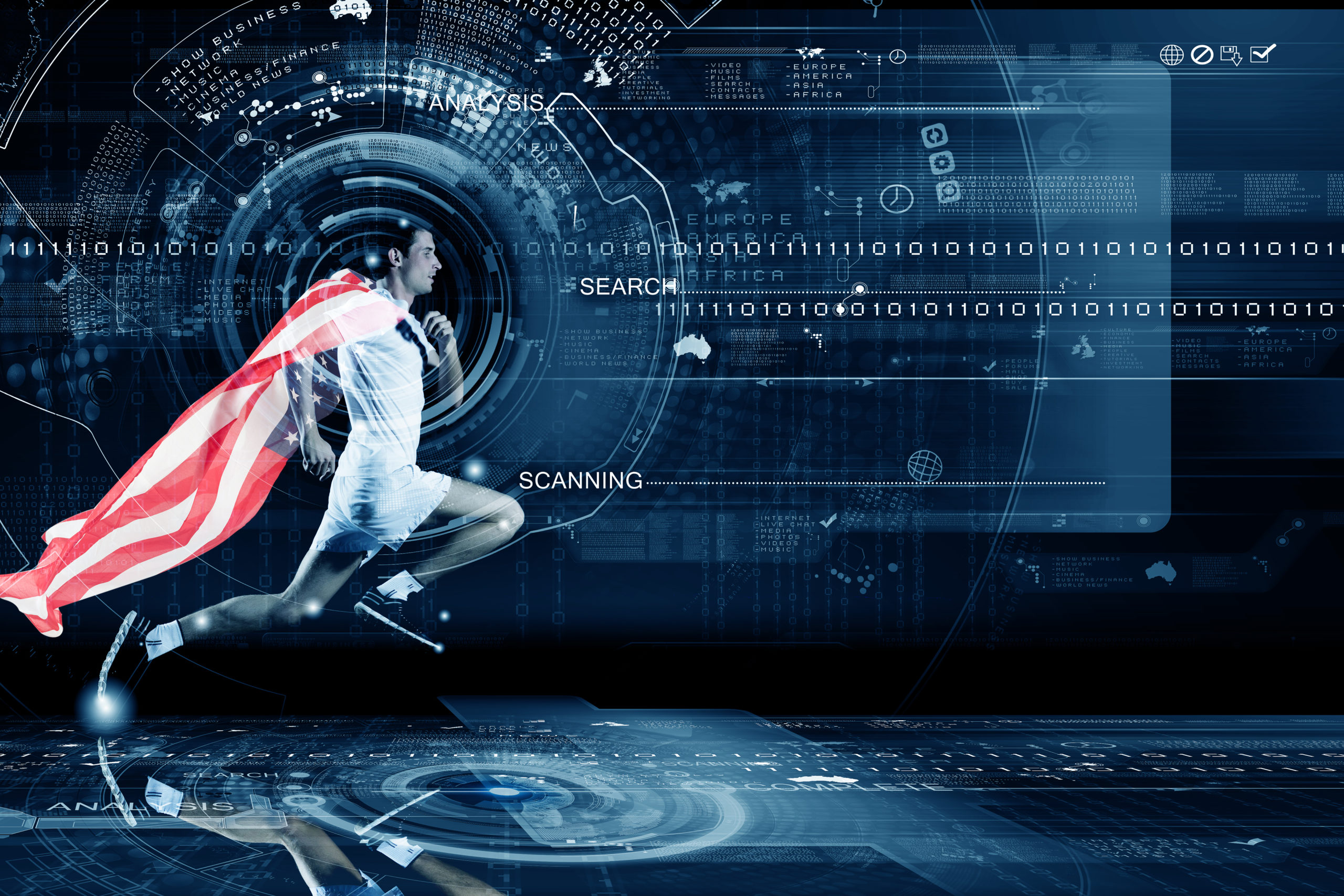 This blog post summarizes the U.S. House of Representatives Committee on Science, Space and Technology hearing on “Losing Ground: U.S. Competitiveness in Critical Technologies” on January 29, 2020.

The Committee wanted to hear from science and technology (S&T) experts their thoughts on why the United States is falling behind in S&T and what needs to be done to restore the country’s status as a leader in technology innovation.

Chairwoman Johnson (TX-30) opened the hearing. She noted that as the rest of the world has expanded into the science and technology fields the United States has become stagnant. International experts who once looked to our nation as a leader in science and engineering (S&E) now look elsewhere. Calling for greater collaboration between the public and private sectors, Chairwoman Johnson turned to the witnesses to provide guidance on the role the federal government plays in advancing the fields of science, engineering, and technology.

Ranking Member Lucas (OK-3), shared Chairwoman Johnson’s concerns. He commented that research and development (R&D) should start with the government since new projects can be too risky for companies to fund.

The witnesses were asked to share their concerns with the current climate of S&E in the United States.

First to speak was Souvaine who reiterated that international competition in S&E is growing and the United States is not keeping up. Citing the National Science Board’s Science & Engineering Indicators 2020, she emphasized the need for an American STEM (Science, Technology, Engineering and Math) work force, and stated too many companies rely on workers from abroad. In order for the nation to be a leader in S&E, Americans have to lead. While foreign experts are a valuable asset, the United States should be working to develop, attract, and retain the best minds. Souvaine claimed the solution starts with education here in the United States, and that the recent emphasis on STEM education has been ineffective.

“Based on test scores, U.S. science and mathematics education at the elementary and secondary level is mediocre relative to other nations, and U.S. student performance has been stagnant over the last decade,” Souvaine said.

Through partnerships and collaborations, the United States could regain its status if resources were put in to educating all students as well as motivating foreign students to study here.

Schmidt also spoke on the need for increased funding and government collaborations and focused on the importance of staying ahead of China. He showed great concern that China’s “vision of a high-tech authoritarianism” will be appealing to other governments and explained the United States needs to be a more attractive “model of high-tech democracy.” The Defense Innovation Board published recommendations that Schmidt outlined in his statement.  These recommendations included flexible grant spending, education initiatives, and increasing public confidence in artificial intelligence (AI).

Abdallah asserted that the United States falling behind is a security risk as well as an economic risk. Similar to Souvaine, Abdallah stressed the importance of education and starting to introduce STEM education in the K-12 setting. Collaboration between government, universities, and private sector will promote increased education that will lead to greater research and innovation. Larger diversity in the STEM field will also result in innovation and promote foreign students to study in the United States. This growth and prosperity beings with government support. Abdallah underscored that without collaboration from all sectors progress will be impeded.

During questioning, Representatives focused on the need for additional funding, increasing STEM education, and the threat from China. The hearing reflected an overall concern for nation’s dwindling status as a leader in S&T innovation. University STEM programs need more funding and there needs to be increased collaboration between the government, private industry, and universities. The county’s status in S&T fields is a bipartisan concern and every sector needs to be involved in the solution.