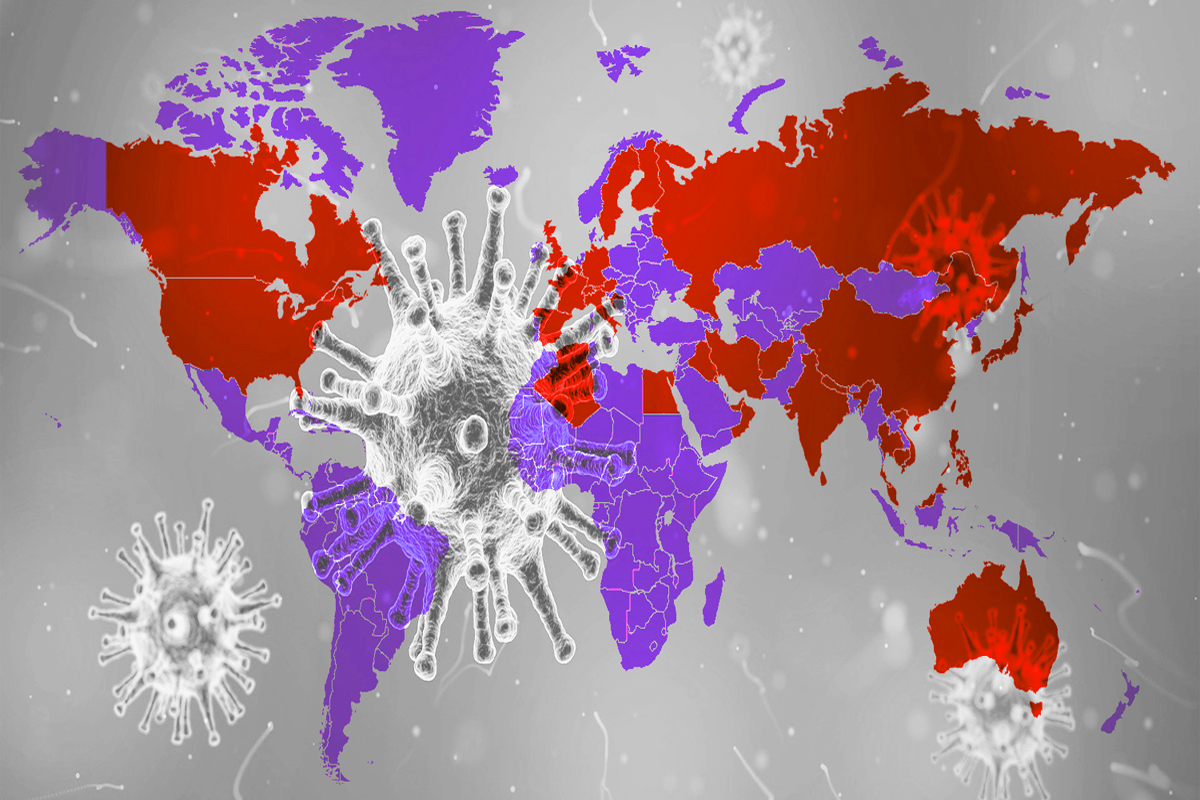 As the Coronavirus (COVID-19) continues to spread through out the world, public health experts fear it is almost too late to prevent the outbreak from becoming a pandemic.

As of Wednesday morning, there have been over 81,000 confirmed and approximately 2,800 people have perished.

The COVID-19 outbreak originated in Wuhan City, Hubei Province, China in early December and on January 13 the first case outside of China was reported in Thailand. Since then, the virus has spread to 37 other countries, and for the first time the number of new reported infections outside China has exceeded the number of new cases inside the country. Significant outbreaks in South Korea, Japan, Italy, and Iran are causing fears of a global pandemic.

Last week saw the first Coronavirus related travel bans to countries other than China. Sunday night the U.S. Center for Disease Control (CDC) issued updated travel advisories for Iran and Italy, following a spike in confirmed cases in those countries over the weekend. The agency is expecting to see an increase in cases in the U.S.

Kuwait Airways and Iraq Airways have suspended flights to Iran and multiple countries have placed travel bans on Iran as the health ministry confirmed 139 cases and 19 deaths. Iran has recorded the highest number of Coronavirus fatalities outside of China. Health experts are concerned the virus will quickly spread to neighboring countries whose healthcare systems, and governments are unprepared for an outbreak. Turkey, Pakistan, Armenia, and Iraq have closed their borders with the country. New cases in Kuwait, Bahrain, Lebanon, Iraq and Canada have also been traced back to Iran.

In Italy, 320 Coronavirus cases and 12 deaths have been reported. The Italian government has taken aggressive action to contain the outbreak by putting at least ten towns in northern Italy with a total of 50,000 people under quarantine. Italy has also postponed/ canceled all public events and shutdown public offices, schools, nurseries, and museums.

On Monday the World Health Organization (WHO) expressed great concern for the sudden increase in cases outside of China. WHO Director-General Dr. Tedros Adhanom Ghebreyesus warned that if the global spread of the virus is not slowed down, COVID-19 could become a pandemic. A WHO mission to China concluded the spread of the virus plateaued in China between January 23 and February 2 and has continued to decline since. The mission also showed the outbreak has been fatal in two to four percent of cases in Wuhan but in less than one percent of cases elsewhere.

The coronavirus outbreak has been declared a public health emergency, but it has not reached the level of pandemic. The CDC maintains the risk to American public health remains low. Authorities do recommend that individuals continue to take the logical steps to prevent the risk of disease, such as hand washing and covering your mouth when coughing and sneezing.

To stay up-to-date with the latest counts of COVID-19 visit WHO’s COVID-19 situation dashboard or the Johns Hopkins  . To learn more about the outbreak check out IEM’s previous blog post.